The Salina di Cervia is the northernmost in Italy and extends for 827 hectares, in a natural park, today it leads south of the Po Delta Park and has always been a natural population and nesting reserve for many animal and vegetable species. The salt pan is one third of the entire extension of the municipality of Cervia and is made up of over 50 basins, surrounded by a channel of over 16 kilometers, which allows water from the Adriatic Sea to enter and exit the salt pan. The collection takes place in the heart of the salt pan, in the basins called rank and divided into three tanks, one kilometer long and 453 meters wide overall. It is here that the salt is formed and collected, in an artisanal way, just as it once was, but with the help of a conveyor belt and a trolley, which is a train in all respects. The use of harvesting machines dates back to 1959 and since then - except in the Salina Camillone, living section of the Salt Museum, Musa, where the collection is still done by hand, with the so-called multiple collection method - every year since the end of August the ritual of cavadura takes place in early September. https://www.salinadicervia.it 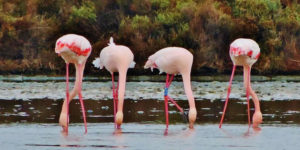 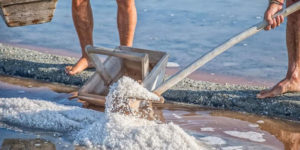 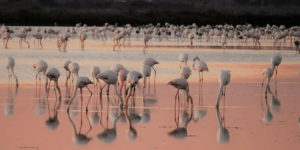 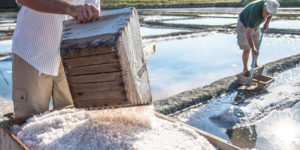 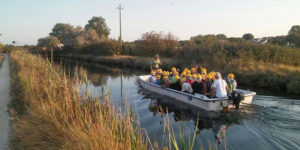 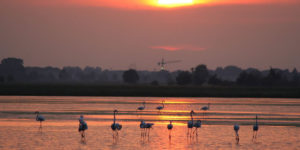 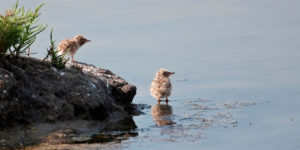 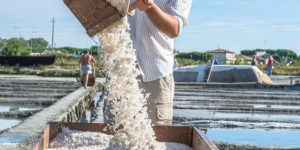 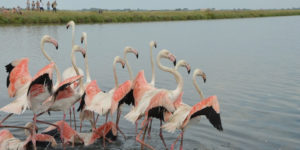 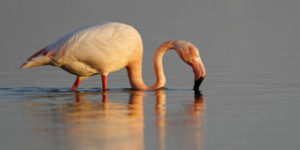 CHOOSE YOUR ROOM AT THE ANNITA HOTEL