Marriage of the sea

Marriage of the sea

Sunday 21 May 2023 579th edition, the Marriage of the Sea relives in Cervia since 1445. Rite of the ring and rediscovery of traditions. This important event, one of the oldest in Italy, returns on May 21, during which the Archbishop of the Diocese of Ravenna and Cervia goes out to sea on a fishing boat, blesses the Adriatic Sea and gives the waters a true golden continuity to the vow made in 1445 by the then bishop of Cervia Pietro Barbo who, the legend tells, found himself in a storm on his return by sea from Venice, pledged his pastoral ring asking the waters to subside. An appointment with an ancient flavor that normally involves the whole city and that on Sunday starts from the main square of Cervia, Piazza Garibaldi, where the historical procession is formed in which, in sumptuous period clothes, gentlemen, standard bearers, ladies and podestà who accompany the ring that will be launched into the sea in the historic ceremony of the "marriage of the city with the waters of the Adriatic". Go to the Marriage of the Sea and then sleep with us! Request a quote by calling 0544 71441 / +39 348 7110839 or by writing an e-mail to info@hotelannita.it 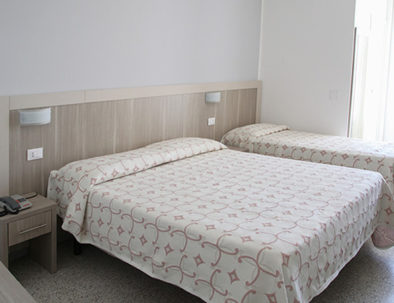 Marriage of the Sea

and then SLEEP FROM US! 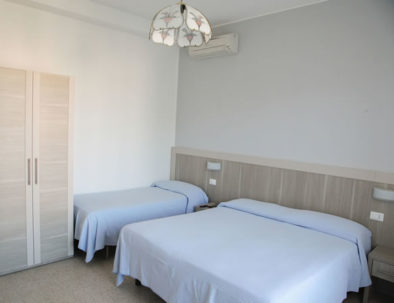 Marriage of the Sea

and then SLEEP FROM US!

Come and talk to us

Write us an E-mail